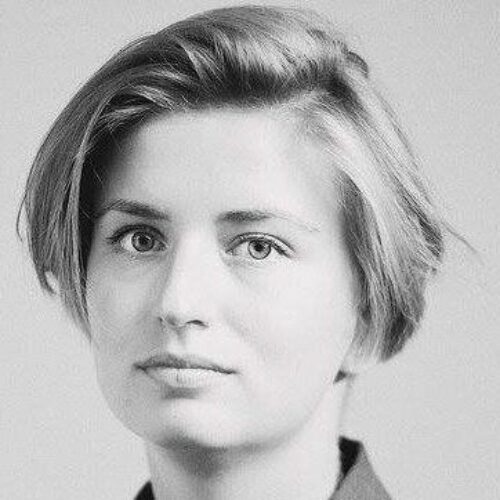 Katerina Abramova is a Deputy CEO and Head of Communications at Meduza — the largest independent Russian publication. It is the media in exile that operates from Riga, Latvia. In April 2021, Russian authorities labeled Meduza as a ‘foreign agent,’ and in March 2022 they blocked the website. Both actions were made to destroy the newsroom. However, Meduza keeps resisting. Also, it managed to save the majority of its audience due to its diverse and technologically advanced infrastructure. Abramova also is responsible for Meduza's crowdfunding campaign and was a producer of several projects and shows. Before Meduza, she worked in one of the biggest Russian charity foundations and ran cultural projects.