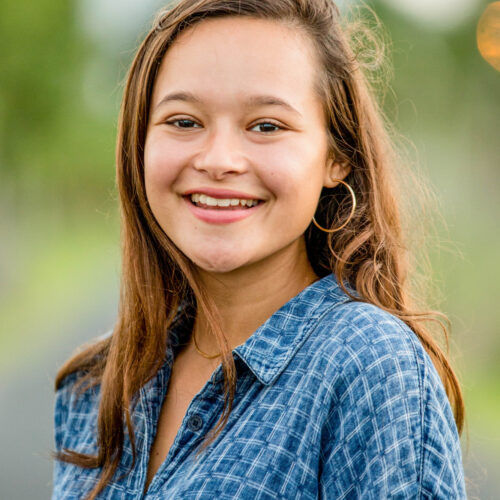 20 year old Indonesian/Dutch activist and changemaker. She founded Bye Bye Plastic Bags with her younger sister and successfully banned plastic bags, straws and Styrofoam on their home island Bali in 2019. She also started the people movement One Island One Voice and the social enterprise, Mountain Mama's. She has spoken at TED and the United Nations and has also been selected among FORBES top ten most inspiring women in the country. She has been honoured by TIME as part of the annual list of most influential teens in the world along with CNN Heroes Young Wonders. Most recently she has launched a youth empowerment project YOUTHTOPIA to empower youth through education and provide them with the tools they need to be changemakers. She attended the Cannes Film Festival in July where the film “Bigger Than Us” premiered. The documentary portrays Melati as she embarks on a journey to meet other young leaders and young activists based around the world.