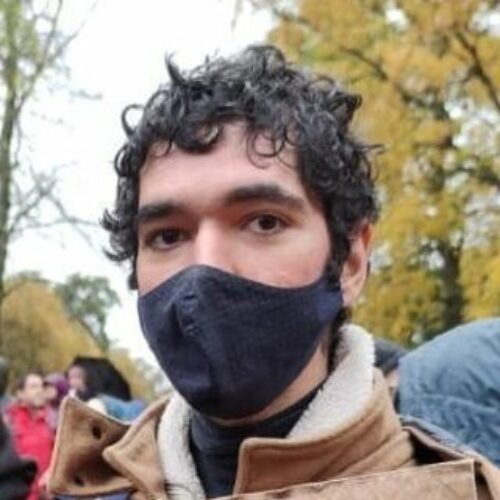 Arshak Makichyan is an climate and anti-war youth activist from Russia, originally from Armenia. He staged a solo strike for the climate every Friday in Pushkin Square, Moscow for more than 100 weeks. In Russia, individual protests are lawful but anything larger requires police permission. Makichyan has applied to hold a bigger demonstration unsuccessfully more than 10 times. He has inspired others across Russia to take part in strike for the climate, including other single person pickets in Moscow. Snd organised Fridays For Future movement in Russia. In December 2019 he was jailed for six days, hours after returning from Madrid, Spain, where he spoke at the 2019 United Nations Climate Change Conference (COP 25).

After Russia's 2022 invasion of Ukraine he expanded his protests and joined to antiwar protests in Russia. In the end of March he went to Germany to develop a new strategy for activism . He was going to return back to Russia , but in the middle of May he found out that the Russian government brought up a case against him to strip him of his only citizenship. While the trials going on in Russia he is staying in Germany and trying to figue out, what to do next.